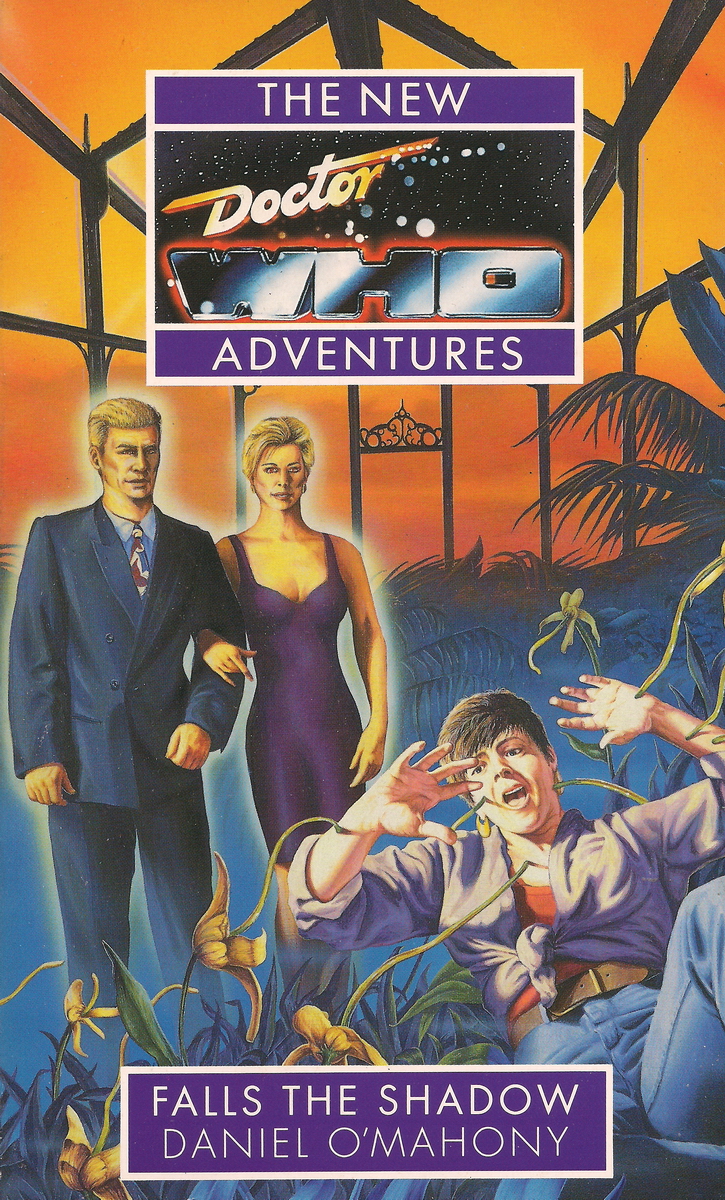 “We are deranged. We are psychopaths, sociopaths, up the garden path, ” said Tanith.”We are mad, and you are trapped with us.”

The TARDIS is imprisoned in a house called Shadowfell, where a man is ready to commence the next phase of an experiment that will remake the world.

A stranger dressed in grey watches from a hillside, searching for the sinister powers growing within the house. A killer appears from the surrounding forest, determined to carry out her deadly instructions. In the cellar, something lingers, observing and influencing events, waiting to take on flesh and emerge. And trapped in alien darkness, the last survivor of a doomed race mourns for the lost planet Earth.