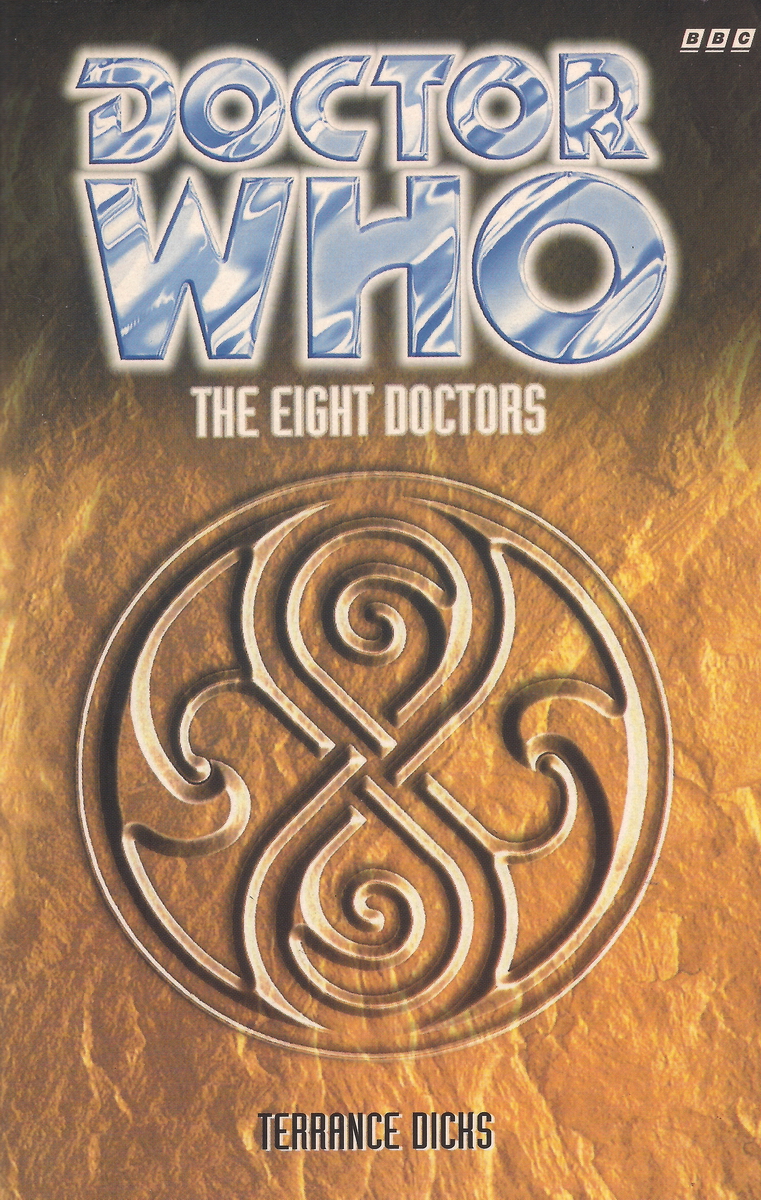 Recuperating after the trauma of his recent regeneration, The Doctor falls foul of a final booby trap set by his arch-enemy, The Master.

When he recovers, the disorientated Doctor looks in a mirror and sees the face of a stranger. He knows only that he is called The Doctor – nothing more. But something deep inside tells him to trust the TARDIS, and his hands move over the controls of their own accord.

The TARDIS takes him to a strangely familiar junkyard in late-nineties London, where he is flung into a confrontation between local drug-dealers and Samantha Jones, a rebellious teenager from Coal Hill School.