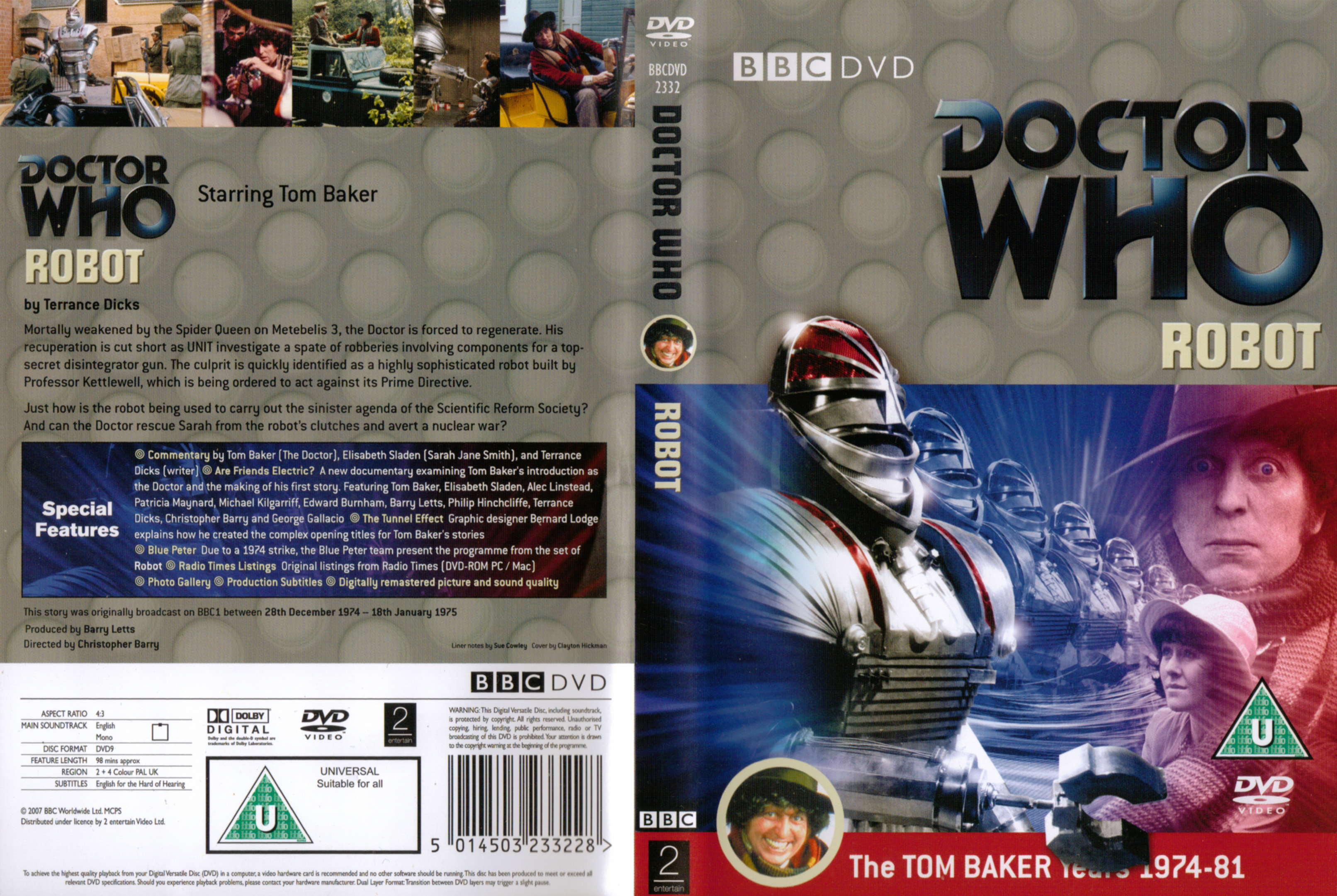 Mortally weakened by the Spider Queen on Metebilis 3, The Doctor is forced to regenerate. His recuperatedition is cut short as UNIT investigate a spate of robberies involving components for a top-secret disintegrator gun. The culprit is quickly identified as a highly sophisticated robot built by Professor Kettlewell, which is being ordered to act against its Prime Directive.

Just how is the robot being used to carry out the sinister agenda of the Scientific Reform Society? And can The Doctor rescue Sarah from the robot’s clutches and avert a nuclear war?